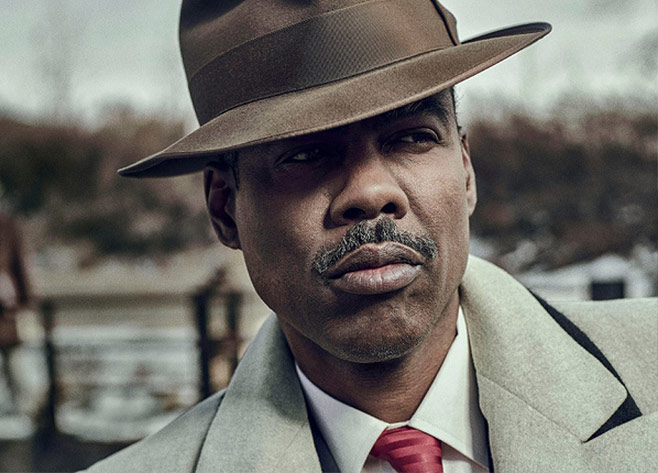 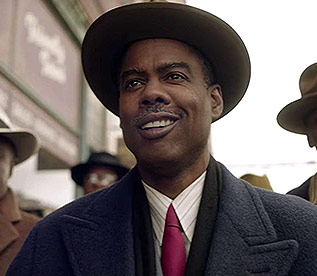 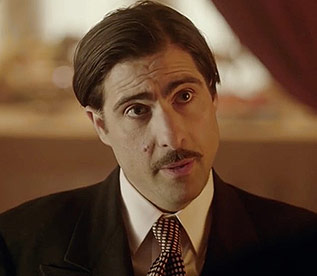 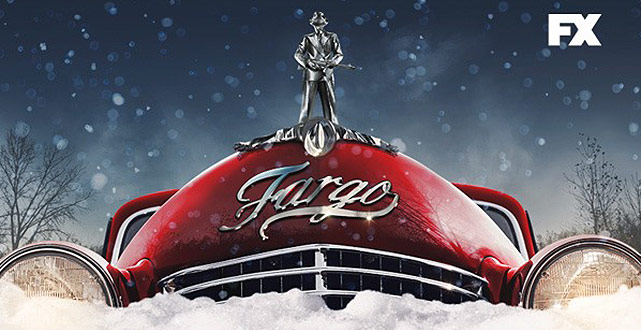 After four months of waiting, Fargo season 4 will finally have its premiere this month. The series, adapted from the Oscar-winning 1996 Coen Brother’s film of the same name, has had a successful run, delivering three eclectic seasons.

Season 4, led by Chris Rock, is set in 1950s Kansas City, Missouri and pits two mob families against each other in the fight for power of the city. In an attempt to ease tensions and cement a truce, Chris Rock’s Loy Cannon (the head of the African-American crime syndicate) and Donatello Fadda (Tommaso Ragno), the head of the Italian-American syndicate, decide to swap their eldest sons to each other. But after tragedy strikes the head of the Kansas City mafia family, things change, and not exactly for the best. Rodney Jones (Lovecraft Country) and Jameson Braccioforte star as the sons, Satchel Cannon and Zero Fadda, respectively. Also starring are Jessie Buckley (Chernobyl), Salvatore Esposito (Gomorrah), Jeremie Harris (Legion), Jack Huston (Boardwalk Empire), Ben Whishaw (Mary Poppins Returns), Timothy Olyphant (Justified), and, my personal favorite, Jason Schwartzman, whose grandfather Francis Ford Coppola practically created the modern day gangster film.

Based on the 1996 film, the seasons’ plots are set in and around Minnesota, yet are always somehow traced one way or another back to Fargo, North Dakota. The first season premiered back in April 2014, and was one of the most anticipated series that season. Set in rural Minnesota, the series stars Billy Bob Thornton as hitman Malvo, who, from his hospital bed following a car accident, influences local insurance salesman Lestor Nygaard, played Martin Freeman, to his deceptive ways. This triggers a string of murders, which are investigated by local deputy Molly (Allison Tolman) and officer Grimly (Colin Hanks). The season was a massive success, winning two Emmys for Outstanding Directing and Outstanding Miniseries, as well as several other major awards. Season 2 — set in Upper Midwest and preceding the events of season 1 — was a slightly different direction for the series, touching on some super-natural elements. Kirsten Dunst and Jessie Plemmons co-headline the ensemble as husband and wife Peggy and Ed Blumquist, They scramble to cover-up their hit-and-run homicide of the son of the local crime family, headed by matriarch Floyd Gerhardt (Jean Smart). Kieran Culkin (Succession), Patrick Wilson (The Conjuring franchise), and Ted Danson (The Good Place) also star.

If season 1 was a success, season 2 was a phenomenon. Regarded as one of the standout shows of 2015, the season has a 100% “Certified Fresh” rating on Rotten Tomatoes and was nominated for six Emmy awards. Returning to a more gritty, noir, tone, Fargo season 3 premiered in 2017. Set somewhere between 2010 and 2011, it’s the only season not to feature the titular North Dakotan city. Featuring Ewan McGregor and Mary Elizabeth Winstead as couple Ray Stussy and Nikki Swango who become involved in a double murder, only after unsuccessfully trying to rob Ray’s brother, Emmit (also played by a magnetic McGregor). As always, the murders catch the attention of local policewoman Gloria (Carrie Coon), who happens to be the stepdaughter of one of the victims. Meanwhile, Emmit struggles to break free from a shady organization he owes money to, owned by V. M. Varga (David Thewlis). The series was nominated for six Emmy awards including Outstanding Limited Series, Writing, Directing, and Lead Actor (McGregor) and Lead Actress (Coon).

The series went on a three year break, all while showrunner Noah Hawley worked on his other FX series, Legion, based on the Marvel comics. Originally slated to premiere in April, the series was delayed indefinitely when the COVID-19 pandemic shutdown interfered with post-production. Now finished, and looking glorious, Fargo season 4 will premiere in late September.