Raise your voice and spirit in this annual holiday tradition with the Holiday Sing-A-long featuring the Walt Disney Concert Hall organ, a jazz combo and the magnetic Melissa Peterman as host on Saturday, December 3, at 11:30am, and 2:30pm.

On Tuesday, December 13, at 8pm, the annual tradition of A Chanticleer Christmas returns to Walt Disney Concert Hall featuring the Grammy® Award-winning male vocal ensemble for their signature holiday show. Chanticleer has been hailed as “the world’s reigning male chorus” by The New Yorker, and is known around the world as “an orchestra of voices” for its wide-ranging repertoire and dazzling virtuosity

Love the Home Alone movie? This should be a fun evening for the whole family. For three consecutive nights, December 20-22, David Newman conducts John Williams’ score in Home Alone in Concert, a full screening of the blockbuster film, with live orchestra.

The holiday series culminates with the sensational Grammy winner Arturo Sandovaland his big band for a swinging night of “Feliz Navidad” for all, on Friday, December 23. Don’t be surprised if people are dancing in the aisle for this one!

To ring in the New Year in style, Grammy Award-winning multiplatinum hip-hop luminaries The Roots will perform two concerts on December 31, 2022, at 7pm and 10:30pm.

For more information and tickets for the concert series, click here. 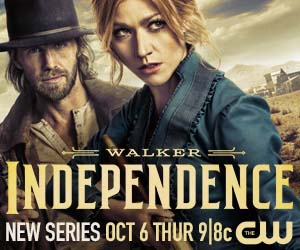