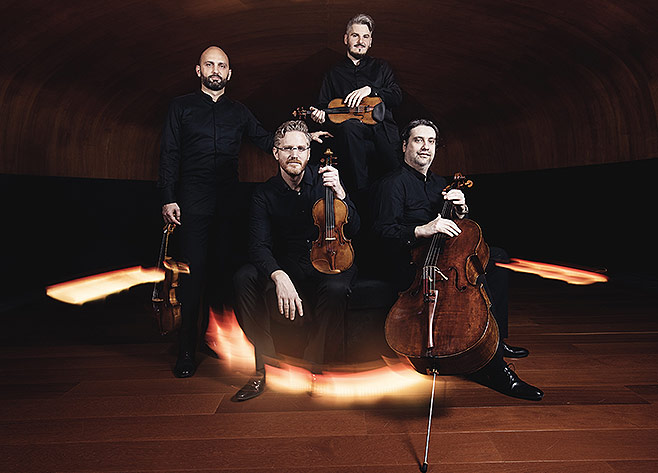 Klezmer music is a tradition of the Ashkenazi Jews of Eastern Europe which largely consisted of dance tunes for weddings and other celebrations. The music drew on both the lyrical, and haunting melodies of cantors and the dances of surrounding cultures creating a unique and evocative style.

The program at The Wallis features a compelling distillation of distinctive Jewish musical traditions filtered through the unique perspectives of three acclaimed contemporary composers, includes Hidden Place by israel ’s Aviya Kopelman, hailed for what the Financial Times as her “passionate string writing in which every modulation tugs at the heart.”

For all things happening at The Wallis, click here.