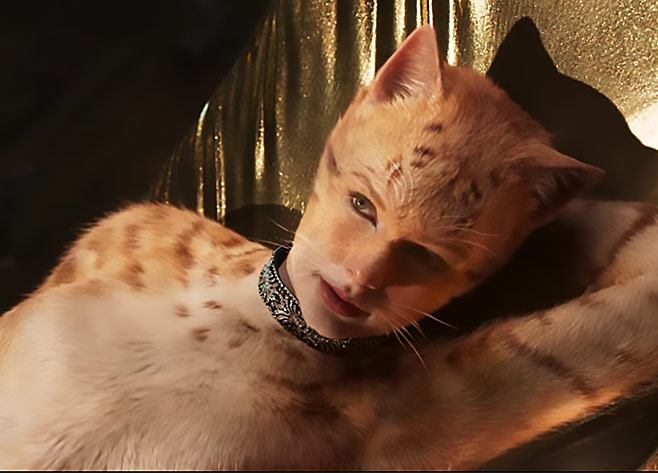 There is no real conventional way to preface or introduce Cats, a most unconventional musical with a premise that is farfetched and outrageous, yet with a background and reputation that is undeniably popular and definitely renowned.

Cats makes up its own world and lore, one that isn’t exactly based on or borrowed from real lore (for example religion, urban legends, folklore, etc.). In the film, itself based on the uber-famous musical, a group of felines known as the Jellicles have what is known as the “Jellicle choice.” Essentially, there is a dance competition, and the winner of that competition ascends to the heaven (known in the musical as the Heaviside Layer — which is based on actual science) via a spaceship of some kind, only to come back to the world as a new life, which sounds like a play on the whole “nine lives” aspects of cats.

The film boasts a cast of world renowned actors and musicians, including Taylor Swift, Rebel Wilson, Idris Elba, Jennifer Hudson, Ray Winstone, Jason Derulo, and Dame Judi Dench (what a surprise that was). Newcomer and trained ballet dancer Francesca Hayward stars as Victoria, one of the main principle characters in the film. The musical was based on a collection of poems by T.S. Eliot. The lighthearted nature of the poems, which dealt with feline psychology and sociology, was used by Andrew Lloyd Webber as the basis for the creating the world of the musical.