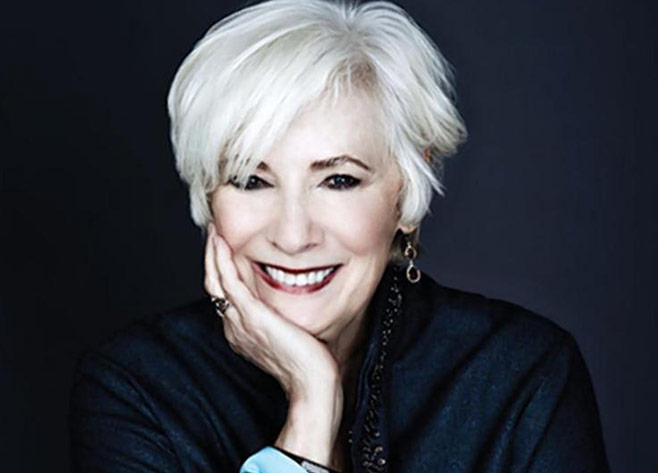 Betty Buckley at the Saban Theatre on November 2nd

One night only! Broadway, film, and television’s Betty Buckley appearing at the Saban Theatre in Beverly Hills! Fresh from her role as Dolly Levi in the National Tour of Hello, Dolly!, Buckley will be performing selections from her 2018 albums Hope and Story Songs, and more. Buckley’s credits boast an impressive array of work including the 1976 film Carrie, M. Night Shyamalan’s Split, the TV series Eight is Enough, AMC’s Preacher, and of course Grizabella in the original Broadway production of Cats, for which she won a Tony Award.

She has played many iconic stage roles written for women including Norma Desmond in Sunset Boulevard, Miss Alice Nutting in The Mystery of Edwin Drood, and older Edith in Grey Gardens. She has, by anyone’s standards, achieved the status of a Broadway Diva!

For her Saban performance Buckley will be accompanied by four musicians and pianist Christian Jacob. She thinks of this evening as more of a gallery showing than a concert, showing portraits of human beings and stories about our common experience.