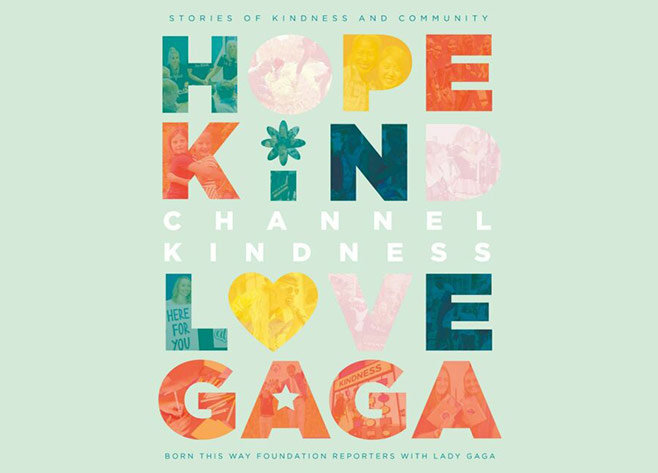 If you follow the life of Lady Gaga, you likely know that she was bullied relentlessly in her youth. She’s been candid about her traumatic experiences and the mental health issues she’s grappled with ever since. It makes sense, then, that the first of 51 contributed essays in the recent book from her Born This Way Foundation, Channel Kindness: Stories of Kindness and Community, is one she penned. Her story, which, among other heartbreaking incidents, includes the time her schoolmates dumped her into a trashcan, lays the groundwork for the book’s inspirational stories of everyday acts of kindness transforming lives.

Told by the diverse voices of young activists, the collection serves as a powerful reminder that a simple benevolent gesture toward another human being can be life-changing and activate entire communities to change for the better. Coinciding with her new album, Chromatica, released in May, this is clearly a very personal and meaningful project for the singer and her mother, Cynthia Bissett Germanotta with whom she co-founded the organization. Lady GaGa — born Stefani Joanne Angelina Germanotta — has said how difficult it was for her to open up about her own mental health problems with her mother in the past due in part to the stigma they encountered. These essays can perhaps help other families struggling to build healthy relationships but need empathy from others to find their way. 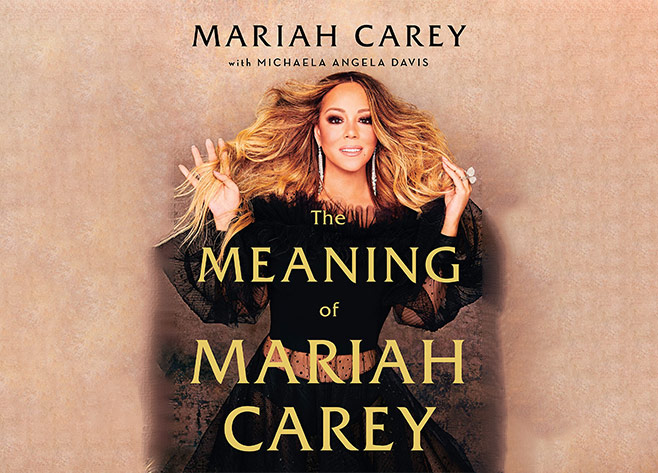 If mass-market literature were to be seen as television, the celebrity memoir would be the reality TV genre. They’re mostly self-serving, the result of an inflated ego, a last-ditch effort for relevance, also it seems, like its TV counterpart, that a new celebrity memoir is published. There are, however, exceptions; memoirs that, although you might already be judging it by its cover, deserve to be heard out, or read in this case.

One such case is The Meaning of Mariah Carey, the memoir from the pop superstar herself. Announced in July, the memoir, out September, is just one of the ways Carey is celebrating the 30th anniversary of her debut self-titled album (in the lead up to the book’s release date, Carey has released a live EP from an early 1990 concert and her The Rarities album is due in October). After 30 years in the industry, you bet Carey has a lot to say, but it’s not what’s already been plastered across the tabloids. Written with activist and writer Michaela Angela Davis, the memoir promises to deliver an “unfiltered story” of Carey’s personal and professional life. The memoir particular details the singer-songwriter’s complex issues with race, identity, class, and other hardships she has survived.

The Meaning of Mariah Carey is the perfect commentary to the real-life issues, moments, and feelings that inspired the star’s most successful songs. 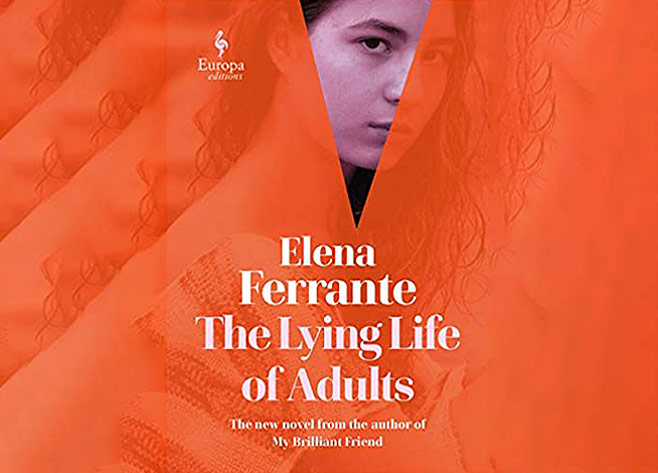 The Lying Life of…

“There’s no doubt the publication of The Lying Life of Adults will be the literary event of the year.” That’s high praise indeed from Elle Magazine for the latest novel by New York Times best-selling author Elena Ferrante. Named one of 2016’s most influential people by Time Magazine and frequently touted as a future Nobel Prize-winner, Ferrante has become one of the world’s most read and beloved writers. With this new book about the transition from childhood to adolescence to adulthood, Ferrante proves once again that she deserves her many accolades. In The Lying Life of Adults, readers will discover another gripping, highly addictive, and totally unforgettable Neapolitan story.

In1990s Naples, twelve-year-old Giovanna Trada overhears her father disparagingly liken her appearance to that of his estranged sister Vittoria. This sends Giovanna on a search for Vittoria on another side of Naples to discover the nature of the family’s history, secrets, and truths. The book was first published in Italy in November 2019 (La Vita Bugiarda Degli Adulti) and the English translation by Ann Goldstein was scheduled for publication this past June. It was postponed to September due to — what else? — the Covid-19 pandemic. The English translation debuted at number two on The New York Times fiction best-seller list and Netflix has announced it will be adapting The Lying Life of Adults into a television series. So … read the book now, and then stay tuned! 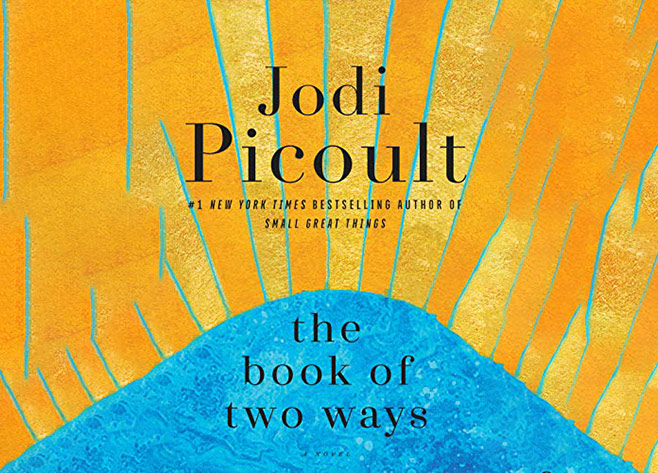 The Book of Two Ways

Jodi Picoult, one of my all-time favorite authors, has released her 28th novel, “The Book of Two Ways.” If you happen to be into Egyptology, archaeology, or ancient history, this is the book for you! And per usual, Picoult delves into human relationships and emotion with tremendous insight and balance, while providing an in-depth education on life as an archaeologist unearthing Egyptian burial grounds.

Dawn Edelstein is a death doula, who ensures that her clients’ transition between life and death is as painless as possible. Her life changes in an instant when the airplane she’s on suddenly crashes — sparing her life, but killing many seated around her.  When the airline offers her a plane ticket to anywhere in the world, she’s suddenly faced with two choices: head back to her daughter and husband in Boston, who she suspects of cheating; or revisit a choice she made 15 years earlier. Dawn takes the gift she’s given and promptly heads to Egypt where she left her former life as a doctoral student in archaeology researching the first known map of the afterlife. And where she last saw Wyatt Armstrong. Was this the happier life she left behind?

Picoult expertly weaves a complex story of doubt, love and human existence, prompting us to question how our past choices have defined our lives, and if we are content with the lives we’ve created.