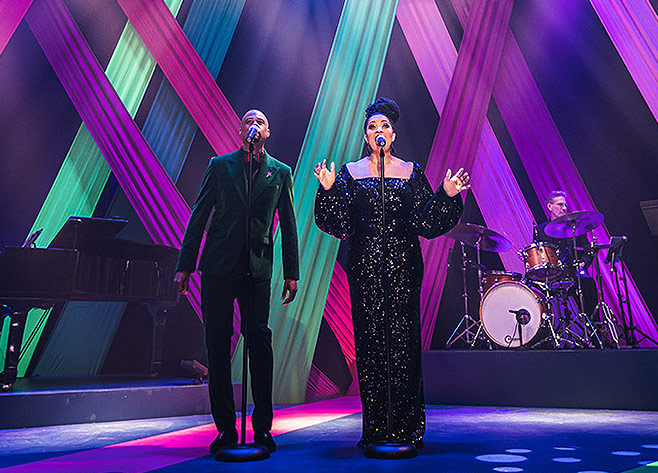 Holidaze Harmony – now in its 11th year – has been a ‘sold out’ annual tradition at the Garry Marshall Theatre in Burbank.  This year, the feel-good Christmas concert starring recording artists and Broadway stars Terron Brooks and Kamilah Marshall will be streamed so you can enjoy all the music and laughter at home with family and friends. What makes this show so special is the unique onstage chemistry between Brooks and Marshall. Lifelong best friends, they bring a very personal approach – a vocal magic – to the songs, stories and messages of the season that bring us together even when we are apart during this challenging time. Described by the LA Times as “smooth and soulful,” Brooks has performed with renowned artists including Stevie Wonder, Josh Groban, Smokey Robinson and starred in the Emmy Award-winning mini-series The Temptations. Marshall is a veteran of numerous Broadway shows including Hairspray, Rent and The Lion King; worked with Justin Timberlake, Mary J. Blige and others, but I remember her as one of the unforgettable Staggering Harlettes performing with the legendary Bette Midler. Holidaze Harmony is the premier filmed streaming event for the Garry Marshall Theatre (founded in 1997 as the Falcon Theatre by Hollywood legend Marshall).  “We are thrilled to be able to bring this show to homes everywhere,” said Garry Marshall’s daughter Kathleen. “No question…Gary would love every second of this.” 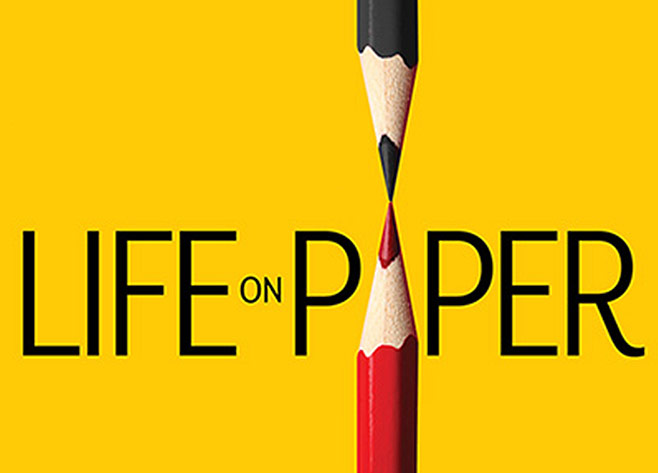 The new season of L.A Theatre Works – the masters of state-of-the-art audio theater – brings audiences a refreshing line up of new plays and exciting performances.  You can subscribe to all nine plays (and receive a number of bonus features) or to individual plays. In “The Thanksgiving Play”, three ‘woke’ white thespians must create an elementary school pageant about the first Thanksgiving while avoiding any cultural missteps. December marks the debut of “Life on Paper.” When a billionaire dies in a plane crash, a forensic economist and a small town actuary struggle to determine the value of one man’s life. Next is “Extinction” written by Australian Hannie Rayson.  A conundrum develops when a zoologist gets funding to save an endangered species from the very company that threatens its existence. “Bump” is a comedy that explores the mystery and miracle of maternity. “A Weekend with Pablo Picasso” arrives in April. We’re invited into Picasso’s private studio in this one-man tour-de-force based on the artist’s writings.  May offers two new recordings based on true stories of the Japanese-American internment and resettlement, “For Us All” and “No-No Boy.” “A Good Day at Auschwitz” speaks to the resilience of the human spirit and the power of love. The world premiere of “The Murder on the Links” adapted from the Agatha Christie novel closes out the season. Hercule Poirot and Hastings must solve a seemingly impossible murder. 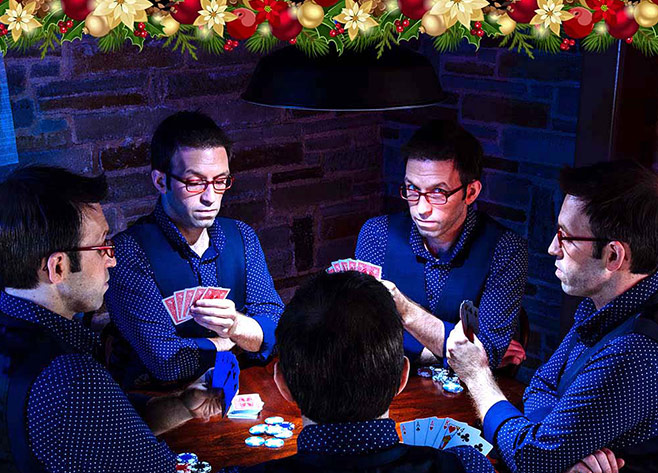 The Future streaming this month by Geffen Playhouse

I simply cannot wait to see Helder Guimarães’ new show “The Future” streaming via the Geffen Stayhouse this month.  My family and I were totally spellbound by his previous sold out show, “The Present,” and this one sounds even more amazing. Helder’s presentation combines stunning illusions, intriguing storytelling and mind-blowing magic that literally happens right before your eyes and in the comfort of your home.  “The Future” brings audiences – limited to 50 households per show – on a personal journey through the south of France as his secret relationship with a professional gambler unfolds and mysterious activities are revealed. What makes “The Future” different from past shows?  Show participants actually decide which version of events they prefer to see – kind of a streaming ‘pick your own adventure.’  Members of the audience each receive a mystery box shipped in advance that allows them to directly interact with Helder. The Geffen team won’t reveal much more about the show except to say it will be more technically and narratively ambitious than the previous show. “People are hungry for connection and narrative,” noted Geffen Artistic Director Matt Shakman as evidenced by “The Present” whose run was extended three times and by their current virtual show “Inside the Box” which was just extended through Jan 3. 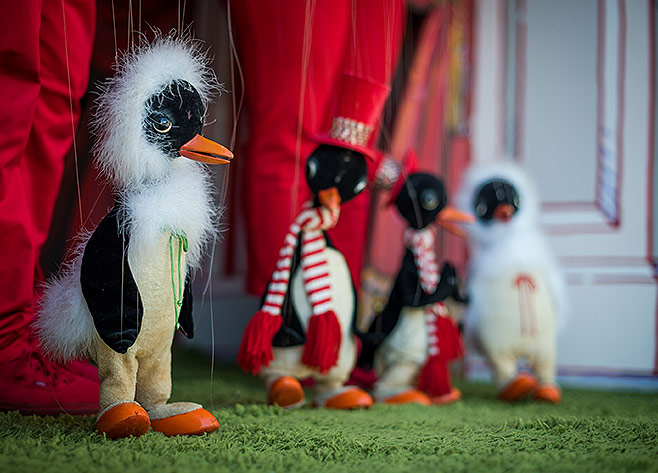 The holidays in Los Angeles traditionally include Bob Baker’s Marionette Theater performances for the whole family. This year, Bob Baker’s beloved marionettes come to you at home with PlayhouseLive’s exclusive on-demand performance. Holiday on Strings is one of the Theater’s most requested shows and for the first time, it can be streamed as part of the PlayhouseLive series.

If you are new to Bob Baker’s marionettes, this is a wonderful way to meet just a few of his more than 2,000 handcrafted puppet family and their puppeteers. Each marionette is uniquely handcrafted and represents decades of imagination and creative storytelling. A Los Angeles tradition, they have been delighting audiences since 1963 performing everywhere from their theater, local community centers, and the Hollywood Bowl. You may have also seen them in films and television shows over the years. In Holiday on Strings, the Wizard of Fantasy and his side-kick, Demitrius Nova Twinklestar III, tour holiday galaxies with some very special stops along the way; Santa’s Workshop, the world of Charles Dickens, a celebration of the eight days of Chanukah, and much more! Available through January 3rd, Bob Baker Marionette Theater’s Holiday on Strings! Is $14.99, available in English and Spanish, and streaming now on multiple platforms.