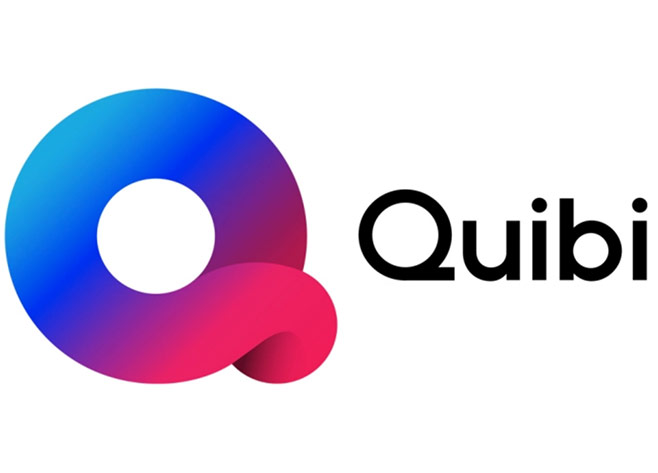 In the times of the streaming wars, one formidable opponent has made itself stand out. Its launch was based on a bold premise, one that promised to revolutionize the way we consume media and entertainment. Its name is Quibi, and it’s definitely a start to a change.

Founded by Jeffrey Katzenberg, the former chair of the Walt Disney Studios, Quibi (short for Quick Bites) is a mobile-app streaming service that contains movies and TV shows in “quick bite” clips (e.g. a 90 minute film will be presented six minute clips). Notable content distributed by the app includes dramas like: The Most Dangerous Game, a thriller starring Liam Hemsworth; 50 States of Fright, a horror anthology set in every state in the U.S.; and The Stranger, starring horror scream queen Maika Monroe. Comedies include Reno 911! and the newly released Kirby Jenner, a mockumentary that follows the Kardahians’s best kept secret: Kendall Jenner’s fraternal twin, Kirby. Some of the more fun and probably apt content given the concept include a reboot of the MTV prank show Punk’d, hosted by Chance the Rapper, and Chrissy’s Court, a court comedy that features real cases and defendants.

The concept was designed in mind specifically for the consumer is always on the go. Only available on mobile devices, Quibi is fun, and cheap, way to entertain yourself.